Mobility facilitates the exchange of ideas and experience.

But mobility is often impeded in Europe and abroad by a lack of comparability between qualifications awarded in different countries. This affects students who want to study abroad, employers who are looking for employees, and citizens who would like to gain qualifications or find a job abroad, to name just a few.

National Qualifications Frameworks (NQFs) describe qualifications of a national education system and explain how they interlink with each other.

International qualifications, such as ICDL, can be mapped to National Qualifications Frameworks and, in this way, become officially recognised in different countries in Europe and worldwide.

Qualifications frameworks around the world

Worldwide, there are more than 150 countries and territories involved in developing qualifications frameworks. Many of them use the EQF as a reference point and an inspiration.

The European Qualifications Framework (EQF) was created to facilitate mobility, both inside and outside of Europe. It works as a translation tool that helps comparison among qualification systems in Europe and enhances the transparency, comparability and portability of qualifications.

ICDL in national qualifications frameworks around the world

ICDL Foundation is an international organisation dedicated to raising digital competence standards in the workforce, education and society. Our certification programmes are delivered in more than 100 countries, in over 40 languages. More than 14 million people have already received ICDL certification.

ICDL certificates have been recognised and endorsed by a number of governments in Europe and worldwide.

The Office of Qualifications and Examinations Regulation (Ofqual)

ICDL has been mapped to the Malta Qualifications Framework since 2010. The mapping was updated in 2013.

The National Commission for Further and Higher Education (NCFHE)

ICDL Malta approached the Malta Qualifications Council in 2010 to start the referencing process with the MQF. The following criteria were taken into account: the structure of the international qualification; the syllabus; the learning outcomes; and learning and assessment methods.

Since 2011, the ICDL programme has been mapped to the Workforce Skills Qualification (WSQ) Employability Skills ICT Framework.

The mapping has been carried out and recognised by the Workforce Development Agency (WDA).

WDA consultants constructed the national digital competence standard based on the ICDL syllabus. They recognised ICDL as covering a general skillset, applicable to all industries and sectors, in other words, a foundational competence.

ICDL has been recognised as a qualified IT standard in Vietnam since November 2015 under Circular 03/2014/BTTTT of the Ministry of Information and Communication.

ICDL is mapped to the Australian Qualifications Framework and the Queensland Certificate of Education. The intended target audience is vocational education.

ICDL is an international qualification recognised worldwide that facilitates the mobility of workers and students across borders. 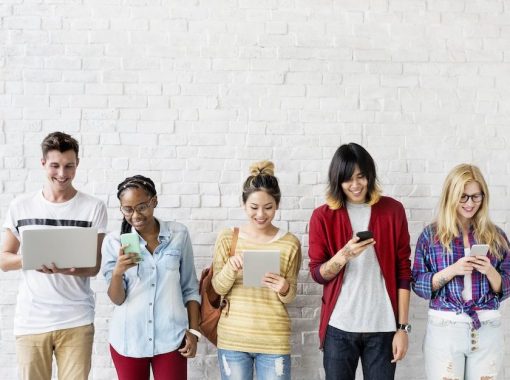 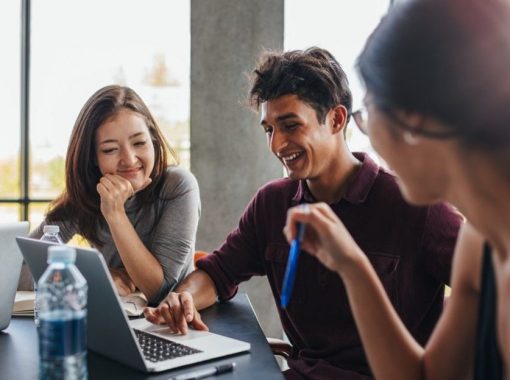 The fallacy of the ‘digital native’

Young people do not inherently possess the skills for safe and effective use of technologies, and skills acquired informally are likely to be incomplete. The failure to provide youth with a complete set of skills in a formal manner leads to a new digital divide between digital lifestyle skills and digital workplace skills.
Read more

Protecting peoples’ personal data has never been more important, with the EU’s General Data Protection Regulation and a number of high-profile data breaches undermining public trust. Our new position paper highlights the importance of developing workers’ skills for data protection. In this position paper, we want to contribute to the debate on data protection, arguing …
Read more 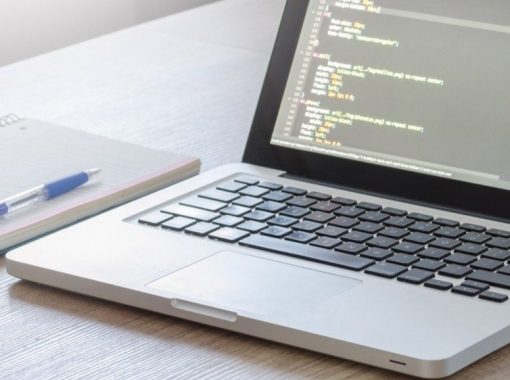 Creating the future: computing in education

Why not keep up to date with all our latest news and events?

You can unsubscribe at any time by clicking the link in the footer of our emails. For information about our privacy practices, please visit our privacy policy page.

This website uses cookies to improve your experience while you navigate through the website. Out of these cookies, the cookies that are categorized as necessary are stored on your browser as they are as essential for the working of basic functionalities of the website. We also use third-party cookies that help us analyze and understand how you use this website. These cookies will be stored in your browser only with your consent. You also have the option to opt-out of these cookies. But opting out of some of these cookies may have an effect on your browsing experience.
Necessary Always Enabled
Necessary cookies are absolutely essential for the website to function properly. This category only includes cookies that ensures basic functionalities and security features of the website. These cookies do not store any personal information.
Non-necessary
Any cookies that may not be particularly necessary for the website to function and is used specifically to collect user personal data via analytics, ads, other embedded contents are termed as non-necessary cookies. It is mandatory to procure user consent prior to running these cookies on your website.
Functional
Functional cookies help to perform certain functionalities like sharing the content of the website on social media platforms, collect feedbacks, and other third-party features.
Performance
Performance cookies are used to understand and analyze the key performance indexes of the website which helps in delivering a better user experience for the visitors.
Analytics
Analytical cookies are used to understand how visitors interact with the website. These cookies help provide information on metrics the number of visitors, bounce rate, traffic source, etc.
Advertisement
Advertisement cookies are used to provide visitors with relevant ads and marketing campaigns. These cookies track visitors across websites and collect information to provide customized ads.
Others
Other uncategorized cookies are those that are being analyzed and have not been classified into a category as yet.
SAVE & ACCEPT